For the fitness-minded user, it seems there are more drawbacks than benefits to the Nike Fuelband SE. First, although it is waterproof, nobody likes a plastic band around their wrist whilst sweating it out. Secondly, the band only comes in three sizes and is not adjustable. The band also isn’t very flexible for those of us who may swell and ebb throughout a day or over the course of several weeks. Next, the battery life is short for the active user. Although Nike boasted a longer battery life in this Second Edition model, the active user will still need to charge the band every two to three days.

Besides the fact that it only works with iOS, another of its major flaws is that it can’t tell whether you are lifting weights or lifting beers. Five sips from a beer mug will log the same activity as five reps of lifting a weight. According to the Fuelband SE, even the lushest among us would be in great shape. Perhaps a nice addition to this product would be a heart rate monitor, so at least you would have to be jogging in place while chugging your brew skies in order to get those Nike Fuelpoints.

Another downside to this product is that there is no vibrate mode for alarms, which seems like a fairly basic feature to have. Imagine a world with everyone wearing wristbands with alarms constantly chiming through the air. If Nike wants everyone to have one of these, this is something they are going to have to add in their next iteration of the Fuelband, or we are in for a lot of annoyances while out having a peaceful lunch on the local restaurant patio.

Finally, the Nike Fuelband SE fails at adequately alerting the user to the fact that an activity is being logged. One could begin logging a workout, forget they were logging, go home, take a shower, meet some friends at the local bar, and have it all logged as exercise, earning Fuelpoints all the while. Then again, that might not be a bad thing, if you want to count lifting those beers the same as lifting weights.

With its price tag of $150-$200, the Nike Fuleband SE just doesn’t seem worth the expense. If you must try one though, have a look at eBay. There are plenty of pre-owned SEs for sale by those who have learned their lesson.

Verdict: Style over substance – Not worth it for the price compared to other trackers.

Jawbone UP 24 – More than a Fitness Tracker

Related Articles
We will be happy to hear your thoughts 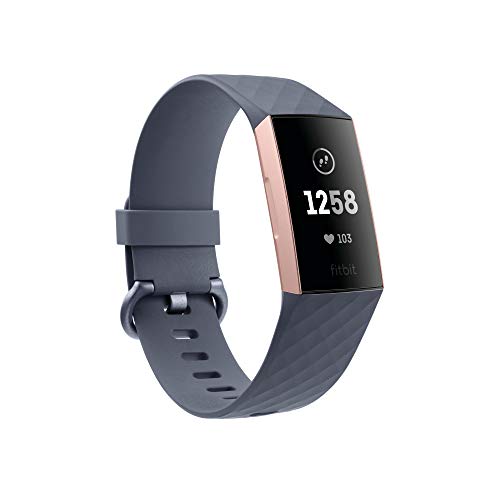 Featured Products
Subscribe to Blog via Email
Blogroll
About